“Why doesn’t anyone talk to me about dying?”

In 1981, a 13-year-old boy named Dougy Turno suffering from incurable brain cancer sent that question to Dr. Elisabeth Kübler-Ross, the psychiatrist who wrote the now classic book “About death and dying.” While Dougy was undergoing an experimental treatment at Oregon Health and Science University, Kübler-Ross put him and his family in touch with Beverly Chappell, a former nurse who lives in Portland.

Working with Dougy, Chappell developed a model of peer support for grief that became the basis for dougy centera now 40-year-old Portland nonprofit that has served as a model for hundreds of other bereavement support programs around the world.

The new book”A children’s book about grief” completes the Dougy Center circle. Written by the nonprofit’s executive director, Brennan Wood, the book speaks frankly and directly about grief in kid-friendly language. Anticipate questions young readers may have, such as if what they’re feeling is normal (yes) and if they need to work through their pain (no).

“The reality is that grief is part of the human experience,” Wood said.

Wood’s experience in grief is both professional and personal. She has worked for the center for nearly two decades, beginning as a receptionist and program assistant and assuming the lead position six years ago. But she first encountered the Dougy Center in 1987 when she was a 12-year-old girl grieving for her mother. And she’s raising a daughter, Jordyn, who joined her family after losing both biological parents: the book is dedicated to Jordyn and all children “who have experienced life-changing circumstances of death too young.” , as well as to Wood’s parents.

Wood was connected to the founder and publisher of the A Kids Book About series, delete memoryby a friend from Portland, Rebecca Alexanderwho had writtenA children’s book on body image.” Memory was ready to meet.

“I shared my story with him and we started talking about what a children’s book about grief would be,” Wood said.

He found that the A Kids Book About series and the Dougy Center had a lot in common.

“One of the things the founder of A Kids Book About once shared with me was, ‘If kids are old enough to ask, be brave enough to answer.’ And that’s just a real motto at the Dougy Center. We encourage children to tell them the truth, answering their questions in an age-appropriate way when asked, even if the real answer is ‘I don’t know.’”

The book was an opportunity. Then came the coronavirus pandemic. Parents and caregivers began to die from COVID-19. As of April 5, 2022, nearly 200,000 children in the United States had lost one or both parents to COVID-19, according to Imperial College London’s COVID-19 Orphan Dashboard. When other caregivers, such as custodial grandparents, were also taken into account, the number of affected children approached 250,000.

For Wood, that makes his book “a critical resource for families.”

“Even without COVID in the mix,” Wood said, “one in 13 children in the United States will have a parent or sibling who dies before their 18th birthday.” The Child Grief Estimation Modelby the nonprofit grief support organization judi’s house in association with the National Alliance for Childhood Bereavement and the New York Life Foundationit similarly estimates that 5.6 million of the 76 million children in the US will experience the death of a parent or sibling by age 18.

Given those numbers, “this should be a national health priority, providing support to children and families when they have experienced the death of a parent or sibling,” Wood said.

Wood hopes his book will be part of that support. She hopes it “will be a catalyst for wonderful conversations, not just about grief, but also about the people in the lives of children who have died…laughing at them and remembering them with sadness and joy, (understanding) that both can exist.” at the same time.” 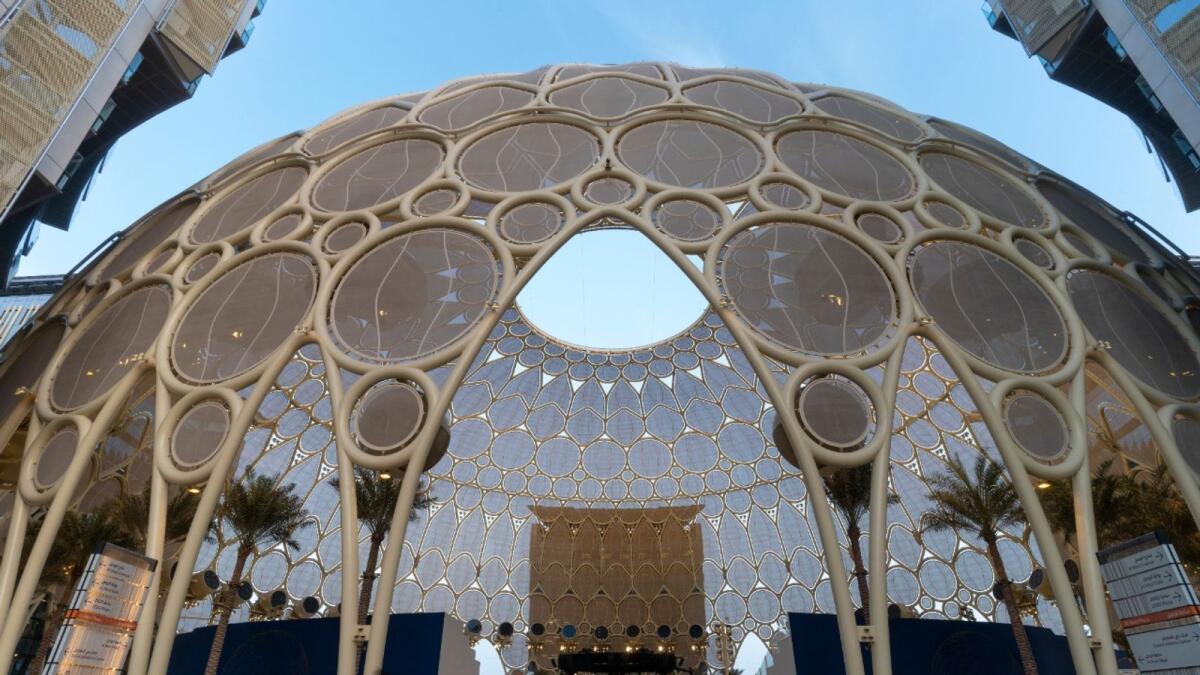