Have you ever felt that the world is facing a series of endless calamities? If it’s not a war in Ukraine, it’s an internal constitutional crisis or a freak weather-induced disaster.

If you’re convinced this isn’t just your imagination and want to sound the alarm that everyone from moms and schoolteachers to small business owners and Fortune 500 CEOs need to reorient the way they operate to reflect this new reality , then CNN National Security Analyst Juliette Kayyem’s new book may be for you.

In “The Devil Never Sleeps: Learning to Live in the Age of Disasters,” Kayyem, a faculty director for the Homeland Security Project who has held a variety of state and federal homeland security positions, introduces us to “the endless cycle of destruction ” which her claims characterizes the current era. (This may remind you of Father O’Flannagan’s immortal words from the movie “Airplane II”: “You must trust me when I say that it is very likely that we are all going to die.”)

Don’t worry, it’s not that bad.

The good news, he assures us, is that the very “community and frequency of disasters allows us to focus on the few key skills needed to manage them,” allowing him to ultimately make “disaster management simple and accessible” in the midst of the apparent chaos of The Modern World. Disaster management will no longer be treated as a unique skill delegated to professionals, he writes, but will be within the purview of each of us.

Unfortunately, Kayyem simply assumes that we are living in “an age of disaster.”

That may be true, but beyond a passing reference to the increased frequency of hurricanes, the book never attempts to make the case systematically. This is very much like the conventional wisdom that the world is changing faster than ever. It certainly seems like the technological disruptions in the 30 years since Marc Andreesen developed the Mosaic internet browser are unprecedented, but come to think of it, it’s obviously no more dramatic than going to war on horseback in 1914 or dropping the atomic bomb in 1945.

However, even if the premise is accepted, the collection of tools, frameworks, and acronyms offered by “The Devil Never Sleeps” does not provide a convincing answer. Kayyem’s general approach delivers, at least, on its promise of simplicity: “Essentially, when we think about a disaster, we focus on all the things we can do to prevent it from happening (left of the boom), and then all the things we can do to pick up the pieces when you do (to the right of the pen).”

Given his assumption of relentless booms no matter what, it’s no surprise that he disparages efforts focused on stopping the inevitable and instead emphasizes mitigating the consequences. To underscore his concern about what to do once the boom occurs, he melodramatically ends each chapter devoted to the lessons of various recent disasters with the words, “You are here.”

But many activities designed to stop disasters also mitigate the consequences: COVID vaccines, for example, lower the chance of you becoming infected and make it less likely to die if so, so the sharp distinction that is repeatedly made seems a bit artificial.

Kayyem’s point that we should “stop trying to control the odds when it comes to disasters and start trying to control the consequences” presents an equally false choice. The fact that probabilities cannot be calculated accurately does not mean that they should be ignored. Intelligent resource allocations to thwart a seemingly endless array of potentially damaging events cannot be made without considering both the probability and magnitude of the specific threats involved.

Kayydem’s formal training is as a lawyer, and this may be reflected in her belief in the relative importance of generalized processes and structures compared to specialized knowledge. She can also infuse the various semantic distinctions that concern her, often in relation to what constitutes the “boom” and the left and right side of her in various crises. She also spends several pages lamely complaining that the popular catchphrase “Keep Calm and Carry On” is somehow inconsistent with an aggressive approach to mitigating consequences.

Many of the short case studies of various well-known disasters from the last few decades are interesting, even if they do not necessarily prove or support all of the broader principles of disaster management that the book seeks to promote. Where the book is most compelling is in its emphasis on using close calls “as a worst-case planning opportunity” rather than an excuse to justify continued avoidance of the underlying problem.

We may or may not live in the age of disasters, but it is definitely true that the devil never sleeps.

Jonathan A. Knee is Professor of Professional Practice at Columbia Business School and Senior Advisor at Evercore. His most recent book is “The Platform Delusion: Who Wins and Who Loses in the Age of Tech Titans”. 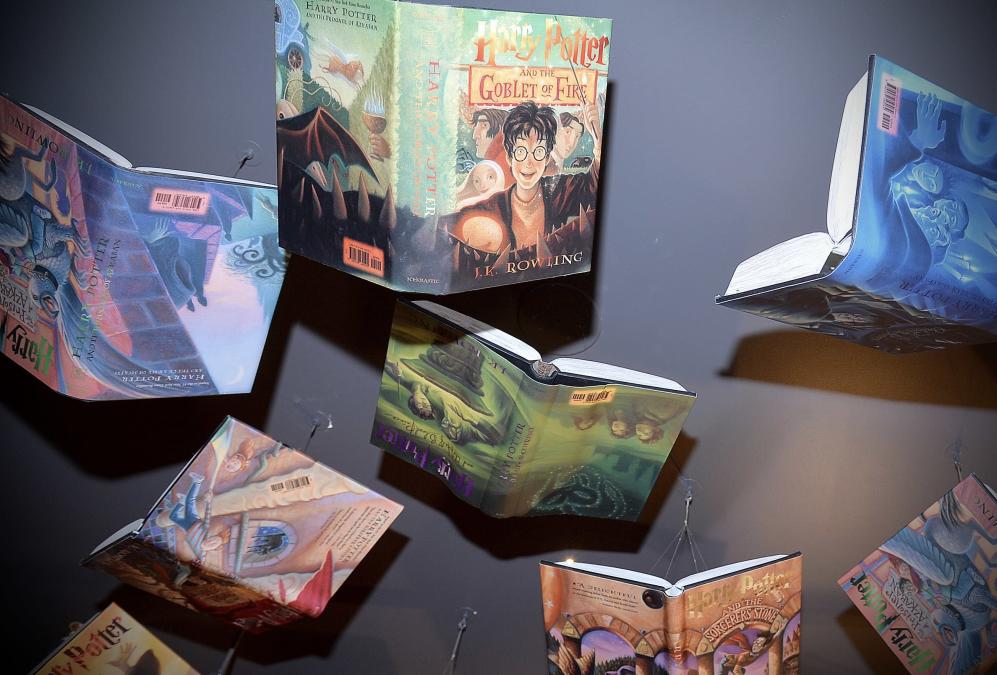