Ever since gold hit a high of $2078 on March 3, traders and investors, seeing the market as overbought, reacted by selling the precious yellow metal and driving it lower. By Wednesday March 16, gold futures traded as low as $1896 before rising slightly and consolidating between $1946 on the high side and $1910 on the low side. On Thursday of last week, gold regained some strength, trading as high as $1960. Friday traded with a lower low and a lower high. However, selling pressure accelerated overseas in Australia yesterday and carried over to New York trading.

As of 5:21 pm EDT, the April futures contract was down $32.10 to settle at $1,922.10, after taking into account today’s drop of 1.64%. Chart 1 is a 240-minute candlestick chart that starts at the end of January. This chart contains two distinctly different data sets used for Fibonacci retracements. The longer of the two sets begins in late January when gold was trading at $1,776 and concludes at $2,076, the high reached during the second week of March.

Currently, gold prices are just below the 50% retracement of this long data set. The second data set is based on the second leg of this rally which started during the third week of February when gold was at $1,877 to as high as $2,076 during the first week of March. The 78% retracement level occurs at $1,921, which is one dollar below the current price. Because these two different data sets have significant levels about five dollars apart, creating a Fibonacci harmonic. Simply defined, a harmonic is when different time cycles contain levels that are close to each other, as seen in graph 1.

This recent price drop is a direct result of recent statements made by members of the Federal Reserve, including Chairman Powell, indicating extremely aggressive and aggressive behavior with regard to raising interest rates. Last week, Chairman Powell opened the door to rate hikes of ½% instead of ¼% in an attempt to reduce the current level of inflation.

While it is true that rising interest rates will cause the economy to contract, people and businesses reduce demand as they buy fewer goods and services. There is a basic problem with this strategy. According to the CPI inflation index, inflationary pressures are close to 8%. The next report will be released on March 31 when the government reports on inflation figures against the PCE (Personal Consumption Expenditures) index. This is the preferred index used by the Federal Reserve because it omits energy and food costs. Many analysts, myself included, believe this index is unrealistic because it removes the primary goods and services that are at the core of today’s high inflation figures. However, the March report will almost certainly indicate that inflation continues to spiral up.

The main reason for this is the additional pressure put on food and energy production, which are primary exports of Russia and Ukraine. As I discussed last week, it is very unlikely that we will see inflationary pressures abate, given the current geopolitical tension between Russia and Ukraine and the demand for agricultural and energy products that the European Union imports from those two countries.

Until the geopolitical conflict comes to some kind of resolution, there is no chance that we will see inflationary pressures abate. I hope it doesn’t spiral out of control to the levels of 1979 when inflation topped 13%. The sad truth is that without a resolution of the conflict in Russia and Ukraine, that is very likely.

For those who want more information, just use this link.

Wishing you good business as always, 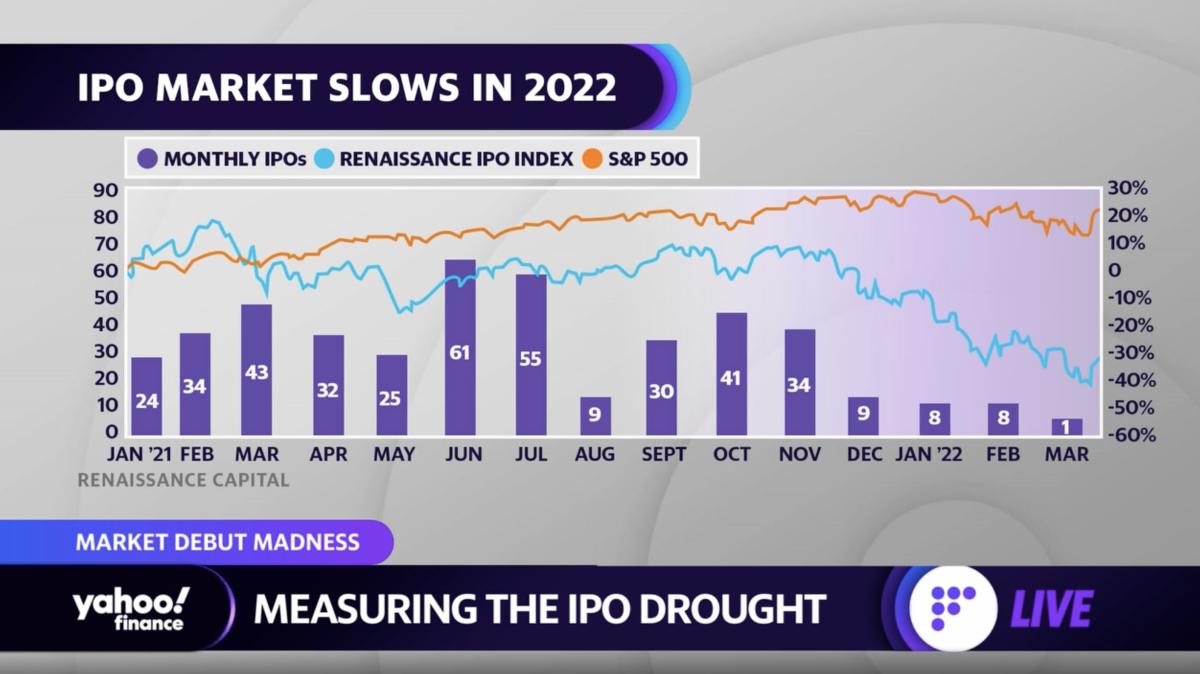 Next post Stocks and Shares ISA Deadline: Is a Robo-Advisor a Good Choice?