All eyes are on the yield curve between 2- and 10-year Treasuries, but investors are paying close attention to the wrong signal.

As I have noted before, the authors of the Fed studies of the so-called slope of the yield curve do not consider it to be inverted (and indicative of an upcoming recession) until the three-month Treasury bill yield is by above the 10-year note.

The curve is nearly flat from two-year to 10-year maturities, but that’s not the metric the Fed watches most closely.

Right now, the spread between the three-month bill and the 10-year note is nowhere near inversion. However, if the Fed becomes more aggressive in raising short-term rates, we could get there sooner rather than later.

The lead time between a full reversal and a recession is approximately nine to 15 months. On average, the period is about 12 months.

That means we have a bit of time before we can really worry about an impending recession.

There is another interest rate issue that has been on my mind for some time.

Economists continue to insist, in this real-time world, that there remains a significant lag between Fed policy changes and their effects on the real economy.

I doubt that is true in today’s world.

When I first entered business journalism in 1984, it was common to believe in a time lag between policy changes and actual economic impact.

Back then, and until relatively recently, the Fed only acknowledged policy changes after the fact, or with a simple press release with few details.

The legion of so-called “Fed watchers” that sprang up in that era had to track the Fed’s open-market actions on a daily basis.

Permanent additions or subtractions could indicate policy changes that would be confirmed much later.

Fed watchers also tracked increases or decreases in the size of the money supply when those numbers were released every Thursday afternoon.

By the time someone realized that the policy had changed, it took weeks, if not months, for some consumption rates to change and affect markets, as well as consumer spending and saving patterns.

Today, the Fed announces changes in real time, answers reporters’ questions to explain its decisions, and communicates between meetings to alert markets and consumers to impending changes in central bank thinking.

That has an immediate impact on the economy.

For example, mortgages were tied to several different interest rates in the 1980s, one of which was called 11the Cost of District Funds.

That rate was updated monthly, so fluctuations in mortgage rates delayed Fed policy changes for quite some time.

Today, you can view daily changes in mortgage rates online.

Pending and Existing Home Salesas well as mortgage applicationshave tumbled in recent weeks with only one rate change announced and in anticipation of bigger and more frequent rate hikes yet to come in 2022.

I have suggested that the Federal Reserve should normalize rates with the strong economy and rising inflation as key factors in its decision tree. However, the speed with which politics now affects the economy would also suggest that the Fed be very cautious in its approach to rate hikes and balance sheet reductions.

Given that fiscal policy is now focused, at least in part, on deficit reduction, an almost simultaneous tightening of monetary policy could, in fact, push the economy into recession, especially given all the other factors of risk facing the economy. These risks range from ongoing war in Ukraine to the renewed Covid lockdowns in China and Restrictions in Hong Kong.

While critics continue to harass the Fed from a political perspective, very few have warned that the most outdated idea is not whether the central bank is behind the curve, but whether the curve now looks more like a fastball.

The problems with the curve are important, but the Fed’s fastballs could take the economy out of the batter’s box. 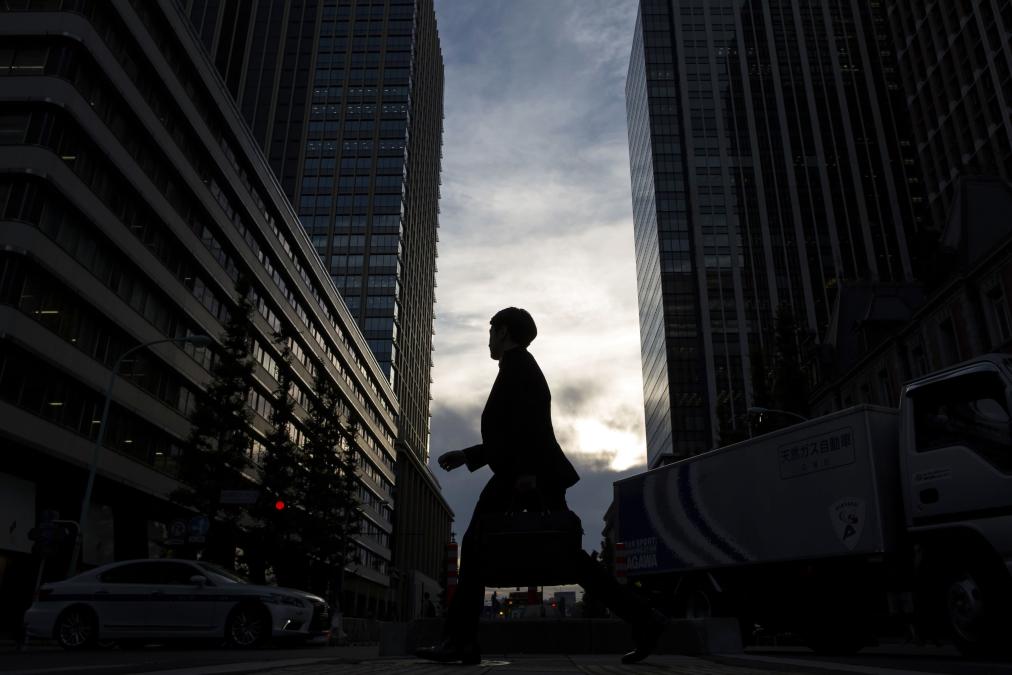 Next post How to overcome the fear of starting a business