Expansion is part of growing a business, but taking it beyond the borders of your country takes a lot of effort and perseverance. This week, SMBHistory spoke with some entrepreneurs who are considering global expansion.

What lies behind the enduring legacy of family businesses? In addition to family values ​​and trust, there is also the not-so-small matter of understanding each generation’s unique point of view.

In a unique conversation with SMBHistoryDhaval Ajmera, second-generation entrepreneur and director of the Ajmera Group of Companies, sheds light on how a small family business grew to become a name to reckon with in real estate, and looks back on its five-decade history. , and how it has spread its wings to the UK and Bahrain.

Dhaval tells the story of how his uncle, Chhotalal S Ajmera (also known as Chhotubhai), started out as an ordinary boy who came to Mumbai from Vasavada, a small town in Gujarat, to establish one of the most famous real estate companies in India. the Ajmera Group, which is listed on the NSE.

Chhotubhai wanted to create affordable houses for the middle class and started by building a township comprising 600 buildings, with 16,000 flats on Mira Road, Mumbai, which Dhaval says is “the first township of this number in Asia”.

“His approach to housing did not end with the construction of apartment blocks, but extended to creating a livable environment and a community with all the necessary amenities,” says Dhaval.

Over the next 15 months, Ajmera Realty and Infra has a pipeline of seven new launches spread over 3.2 million sf to be launched in Wadala, Ghatkopar, Juhu, Pune and Central Mumbai in Maharashtra, with a combined estimated sale value of approximately Rs 4,400 crore.

Ajmera’s reach has also extended abroad and the company has launched small residential projects in London.

Fast food restaurant chains like McDonald’s, Burger King, Taco Bell, Dominos, Dunkin Donuts, etc. have dominated the quick service restaurant (QSR) segment in India. However, none of these companies are based in India.

While the international giants have made a mark for themselves, their Indian counterparts such as Bangalore-based Biggies Burger are as ambitious and aspiring to scale as these companies.

Founded by Biraja Prasad Rout in 2011 as a weekend hobby, Biggies started with a small kiosk in Bangalore’s Electronic City, near the Infosys office.

Biraja says that the trend of fast food chains interested him while working at HCL Limited. The lack of local brands forced him to push this opportunity even further.

Today, Biggies Burger has a presence in 71 outlets (47 in operation and 24 in development) in 25 cities, except in North India. The founder points out that Biggies Burger operates as a franchise model, without a company-owned outlet in Bangalore.

This year, Biggies has big plans to expand nationally and internationally. In addition to making inroads into Singapore, the brand plans to open 306 outlets by 2024, at the current run rate of five franchises per month.

Other top picks of the week:

Micro, Small and Medium Enterprises (MSMEs) form the backbone of the Indian economy. However, access to credit and credit financing are some of the main challenges facing this sector.

According to rough estimates, between 27 and 29 percent of small and medium-sized enterprises (SMEs) operate without any access to formal credit, leading to a credit demand cycle. SMEs, being traditional by nature, find it difficult to deal with these challenges.

Enter Recorden, which helps small and medium-sized businesses manage and monitor their credit risks using data. The Hyderabad-based company was incorporated in 2018 but only started operations in 2021 amid the pandemic.

It offers four main products: cRediDue, cRediEye, Legal Notice, and Electronic Arbitration. From helping MSMEs to generate invoice reconciliation notifications and building customer credit history to sending legal notices, Recordent India offers a host of services. It claims to have generated over 71,000 invoices, helped recover over Rs 2,460 crore in payment fees collected by SMEs on the platform and Rs 2.5 crore in business credit reports to date. 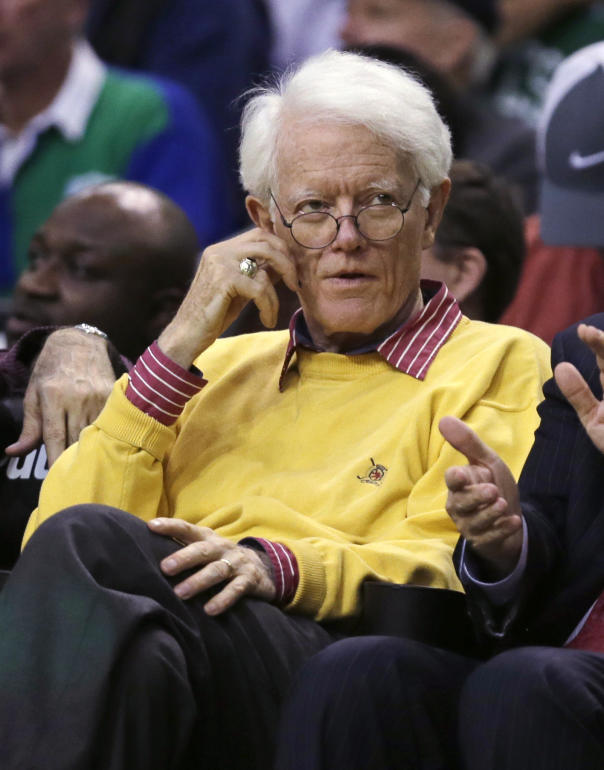