Finance Minister Rishi Sunak is under increasing pressure as his spring statement breaks. He has been questioned about his decision not to match benefits, which rose just 3.1 percent in April, to rising inflation. Inflation is expected to hit 8 percent this spring. The Resolution Foundation think tank said the package last week would push 1.3 million people, including 500,000 children, into poverty.

Among the most concerned are those of the state pension, whose income will also increase by only 3.1 percent.

This is because the government announced last year that it would suspend the triple lockdown for a year amid fears that an 8.3 percent increase (in line with median incomes) was unfair.

But in the meantime, the 3.1 percent increase will mean that many will be hit financially.

He said: “Retired people will face a financial rollercoaster ride in the years to come with a tough squeeze this year followed by a recovery next year.

“The spring statement will have been a huge disappointment, and some retirees may have to apply to their council for emergency funds just to make ends meet.

“But next year should see the largest ever cash increase in state pension value, as pension rates catch up. The problem is that the ‘jam tomorrow’ will not pay the bills today”.

This came after analysis by the Labor Party suggested that retirees will experience the biggest drop in real terms in their income in half a century.

Jonathan Ashworth, the shadow secretary for Work and Pensions, said retirees were “cutting back on hot meals” and “forgoing hot showers”.

He added: “Far from helping retirees with the cost of living crisis as promised, Rishi Sunak has just imposed the biggest cut in real terms to the basic state pension in 50 years.

READ MORE: State pension to hit £10,340 as triple lock saved; some get less

“When heating bills are through the roof, this pension cut amounts to daylight robbery and will make things harder for thousands of retirees. Retirees have been betrayed by Boris Johnson.”

She said: “We already know that retirees were struggling to make ends meet if they only had state pension payments, and since rising prices are hitting basics like food and energy, this winter they will have to choose more and more between staying warm and staying fed.

“It could well cost lives.

“The fact is that the government [has] taken money from the poorest people in the country, and I don’t think that’s fair.

DO NOT MISS IT

“I think it’s an absolute betrayal, I really feel like it was a very wrong decision.

“I hope that the fuss we make this year means this doesn’t happen again.”

Foreign Minister Sunak defended his Spring Statement on Tuesday when he appeared before a select Treasury committee.

Sunak said he disagreed with the idea that “the government can or should” compensate everyone for the resulting real impact on their finances, especially when global factors are at play.

He also said he had decided to keep borrowing low “at a time when we are concerned about the macroeconomic outlook, particularly regarding interest rates and inflation.” 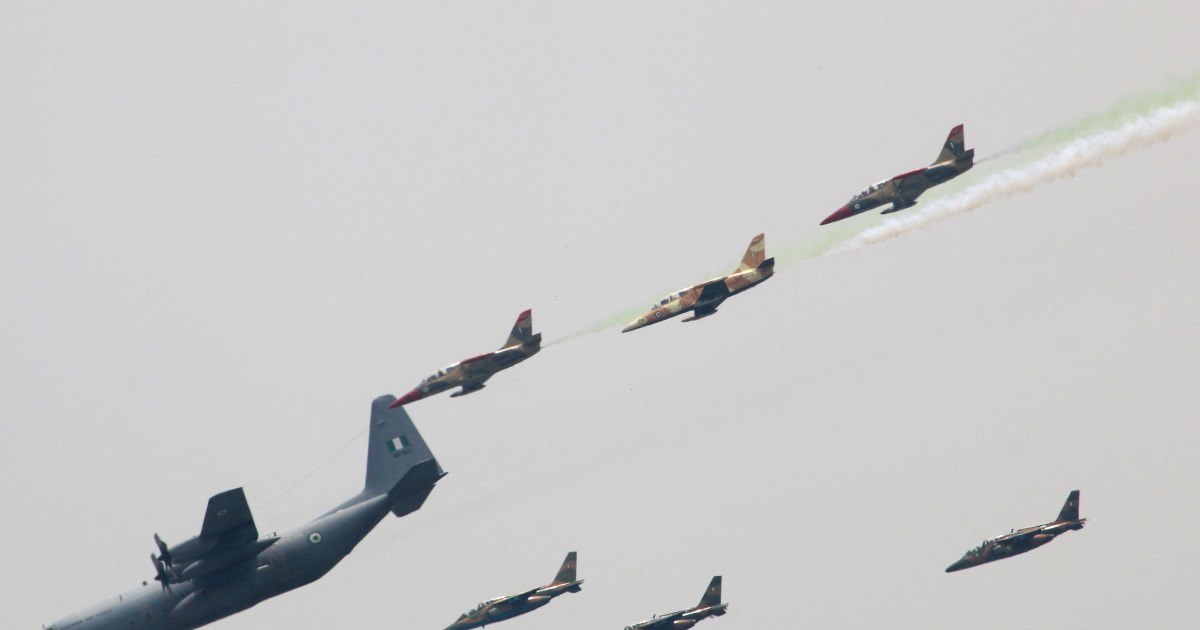