A messy drop is a strange way for a market to announce its coming of age. But it could just be the creation of Europe’s carbon trading scheme.

The price of EU carbon permits collapsed after the Russian invasion of Ukrainefalling from record highs of €98 per tonne in early February to lows around €55, before partially recovering to around €80 per tonne.

The volatility smacked of “here we go again” for a market that has spent most of its 17-year existence in ineffective crisis and policy change. His future is once again a topic of feverish debate.

The Emissions Trading Scheme (ETS) limits the greenhouse gases allowed by industry, issuing tradable permits that power plants and industrial plants buy or receive. It has often been described as Europe’s key tool for reducing emissions.

But after its launch in 2005, the ETS flopped. Excessive allocations of free emission rights and a recession that dented industrial demand left the price of emitting a tonne of carbon dioxide languishing for years in the single digits.

The founding principle of the market was that the polluter pays. Well, they didn’t. Certainly not at a price that reflects the social costs of their activities, or that compels substantial reductions in emissions.

After the reforms in 2019, the market had been on an upward trajectory before the crash in February. The war in Ukraine caused a sharp reduction in liquidity, amid rumors of forced selling and a change in market fundamentals that has yet to settle. Rising energy prices are likely to mean a reduction in industrial activity, which will reduce the demand for permits. Opposite that is the need to burn more coal in the struggle to reduce dependence on Russian gas, with Germany this week taking the first step towards the rationing of gas use by industry.

There was also an existential question fueling the turbulence: would Europe’s political commitment to put a price on carbon survive in an environment where households and businesses were under pressure from high energy prices?

Coal-dependent nations such as Poland have long criticized the ETS, raising concerns about market speculation that have been dismissed by the European securities regulator.

Now there are other skeptics. Thierry Bros of SciencesPo Paris says a temporary suspension of the ETS during the crisis would reduce energy costs and allow preparations for a stricter scheme coupled with a new carbon border tax.

The verdict of this month’s FT Commodities Summit was final: it is “inconceivable”, said a global carbon trading official, for Europe to suspend the operation of its “crown jewel”. It would set a precedent that would destroy the market, others argued.

That must be correct. There is certainly some political pride here: the ETS, despite its flaws, is increasingly imitated around the world. But national security and climate considerations are now going in the same direction, with the European Commission pledging to slash the bloc’s reliance on Russian imports and move strongly toward renewables.

The role of the ETS in uniting the disparate views of EU members around climate policy goals has been important. Its continued operation is crucial in signaling that the short-term pullback in emissions remains just that. Proposals to expand it and remove emission rights as part of a border carbon tax support ambitious targets set for 2030.

This crisis has accelerated a conversation about the costs of the energy transition. there will inevitably be more national support to households and industry (and member states receive income of permissions). Elisabetta Cornago of the Center for European Reform advocates introducing a proposed centralized welfare fund in a future ETS on heating and road transport.

Staying the course means Europe’s flagship climate policy could finally achieve its original goals. Until now, the price of permits has largely tracked the cost needed to induce a switch from coal to gas in the power sector. With current gas prices, that relationship has been completely broken.

The real question is whether a combination of energy crisis and political will can push carbon prices up enough to force a huge investment in decarbonization onto corporate board agendas. That’s within reach, says Mark Lewis of Andurand Capital. High gas prices have closed the cost advantage of so-called gray hydrogen from gas compared to green hydrogen from renewables. In longer-term assumptions, Lewis puts the carbon price needed to force structural decarbonisation of European industry at €120-150 per tonne.

Who knows? When Europe’s carbon market is hailed in future as the cornerstone of efforts to combat climate change, it could be true. 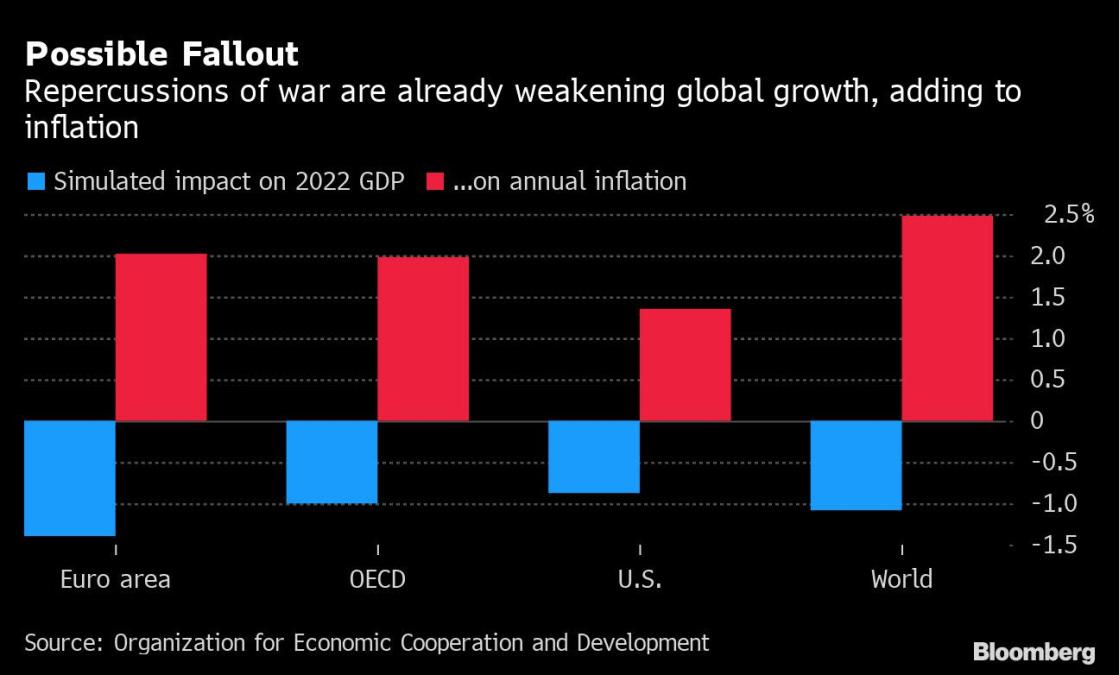